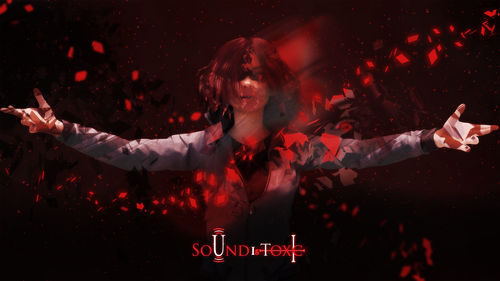 SoUnd Is ToxIc had been a starting point for the true story to unfold! After the events of the game, Lolite finds herself in the real world, ready to face reality with the aftermath the game had left on her.

The SoUnd Is ToxIc story is not over. It will continue in wattpad as I will post the book as soon as it's done. 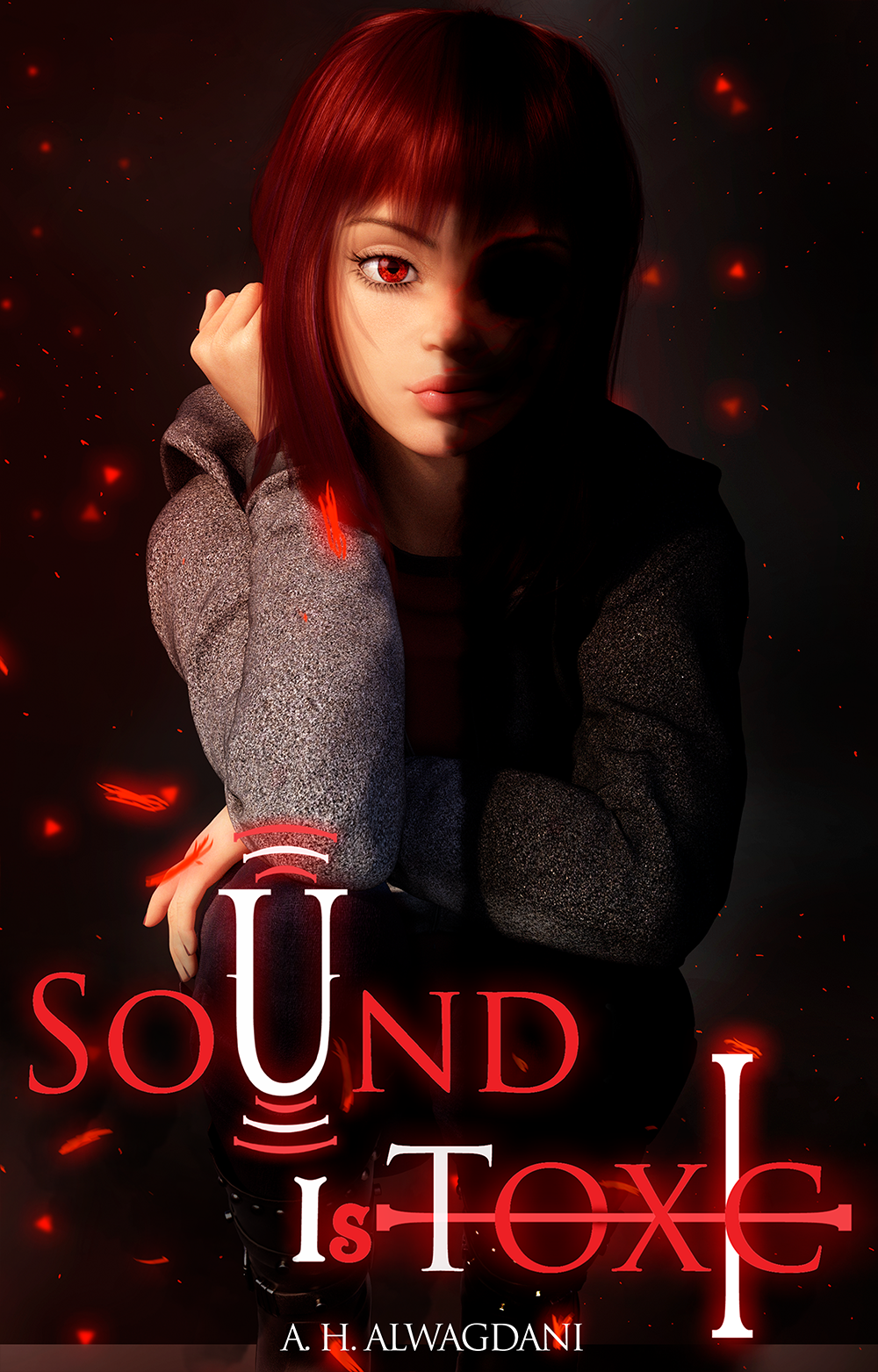 After a long three years of disappearance, Lolite Ermha is found comatose on a sidewalk with her two friends Sara and Zandra.

As the three are put under intensive care, Lolite swears that she'd been locked inside a video game during those three years, and just now did she get out because a player had helped her.

No one believes that nonsense, but soon, Lolite's powers from the video game will manifest and only with her mad genius will she become the new devil.

A devil that can murder anyone using their own voice. Will the greatest detectives catch her in her game of wit and horror as she cleanses the city of its criminals?

Why is this not a visual novel?

The work and money I put into making SoUnd Is ToxIc what it was was tremendous for me. I'm one guy making all of this work, and it truly bothers me when I make something and not get exposure for it. Since the release of SoUnd Is ToxIc, the success was not what I had hoped it to be, but to all the few people that played it: I love all of you.

Writing the story doesn't take the same amount of work for me, since it's just focusing on the plot. If I had to make this into a game (a free game, that is) it would be lots of focusing on all writing, art, music, sounds, and for what? I have tried to bring attention to this game for a long time, sending emails, contacting youtubers and even asking to pay them to play it. None of that worked. So, I will just get the story out of my head into a much easier format and make it free as well for anyone to read.

Get SoUnd Is ToxIc

A game about a girl that wants to make dubstep. Help her do that!

Great, great! I'm loving this game. I kind of feel bad for everyone who's trying to make art or media, especially when it's in a language foreign to them. I may end up on the same path myself lol

UPD: so will this story incorporate the Decline plot? Or will it be just the direct sequel happening after the 'best' ending?

Thanks so much for staying up to date on this! ^^

This is a direct sequel after the happy ending. Basically what happens to Lolite in the real world.